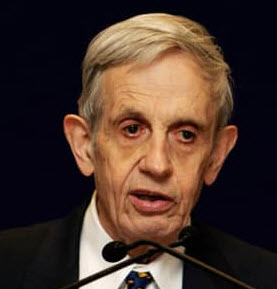 Bluefield is located at in the Appalachian Mountains of West Virginia – across the state border from Bluefield, Virginia – and John Forbes Nash Sr. worked as an electrical engineer for the Appalachian Electric Power Company. His wife, Margaret Virginia (née Martin), had been a schoolteacher before she married.

Heavily dependant on coal mining, the Great Depression hit Bluefields particularly hard, and coal production here wasn’t revived until the outbreak of World War II. During the depression era, the government of Bluefields nearly went bankrupt, and a series of devastating fires destroyed large parts of the downtown area.

John Nash Jr. attended kindergarten and public school, and his parents and grandparents also made sure he was provided with books from which he could learn in his spare time.

During his final year of high school, his parents arranged for him to take advanced mathematical courses at a local community college.

Bachelor and Master studies at the Carnegie Institute of Technology 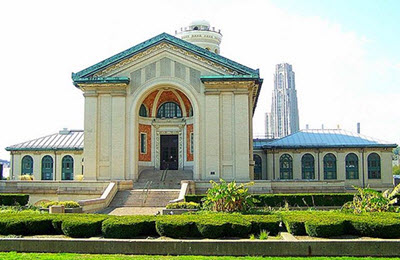 At first, he majored in chemical engineering, before changing to a chemistry major. One of his teachers, the renowned Irish mathematician and physicist John Linghton Synge, noticed Nash’s exceptional talent for mathematics and convinced him to switch major again; this time to mathematics.

His former professor Richard James Duffin wrote him a letter of recommendation where he outright called him “a mathematical genius”. 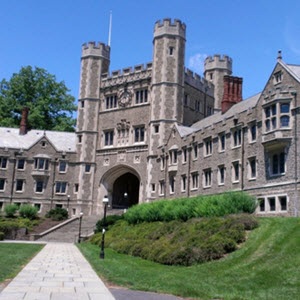 Accepted to graduate school at both Princeton University and Harvard University, Nash picked Princeton after Solomon Lefschetz, chairman of the mathematics department at Princeton, had convinced him that Princeton valued him more, and offered him the John S. Kennedy fellowship. Nash also preferred Princeton’s location; going to Harvard would have meant being even farther away from his family in West Virginia.

Nash accepted the offer from Princeton and moved there to pursue his graduate studies in mathematics. At was during his time in graduate school that he developed the game theory solution concept that we today know as the Nash equilibrium.

In 1950, Nash earned his Ph. D. degree with a 28-page dissertation on non-cooperative games. It is on this dissertation that we find the definition and properties of the Nash equilibrium.

Other notable work in mathematics

In addition to his work with game theory, Nash accomplished groundbreaking work in the field of real algebraic geometry. He did for instance create the Nash embedding theorem, and made notable contributions to the theory of nonlinear parabolic partial differential equations and to singularity theory.

Nash and Italian mathematician Ernio de Giorgi both worked out proofs for Hilbert’s nineteenth problem at almost the same time, but the Italian published first – which was a great disappointment for Nash.

Nash and Giorgi’s proofs are not identical; they each take their own route to reach a solution.

In 2011, the National Security Agency (NSA) declassified letters written by Nash in the 1950s. The content of these letters show that Nash predicted many concepts of today’s cryptography that are based on computational hardness. Among other things, the letters contain Nash’s suggestions for a new type of encryption-decryption machine. 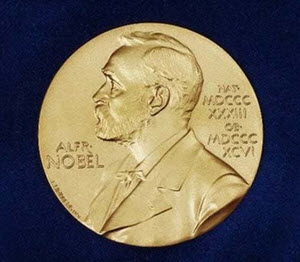 One field of interest for Nash was the role of money in society, seen from a game theory perspective. He was a critic of lobby groups that promotes quasi-doctrines based on Keynesian economics that advocate manipulative short-term inflation and debt tactics that are known to cause a long-term undermining of currencies.

One of Nash’s suggestions was the creation of a industrial consumption price index system that would serve to create more “ideal money” that people could trust, as opposed to unstable “bad money”.

Nash was a sought after guest speaker and he appeared at numerous world-class gatherings, including economics summits.

In 1994, the Sveriges Riksbank Prize in Economic Sciences in Memory of Alfred Nobel, commonly referred to as the Nobel Prize in Economics, was shared by three recipients “for their pioneering analysis of equilibria in the theory of non-cooperative games.”

In the late 1980s, Nash started using email to connect with professional mathematicians. They eventually realized that he was the real John Nash, and a group of mathematicians reached out to the award committee at Sveriges Riksbank (Bank of Sweden) to put Nash forward as a possible candidate for the Nobel Prize in Economics. This group was able to vouch for his mental health and his ability to receive the award for his work in game theory.

Other examples of recognition